The Founding of Modern Rationalism

The Founding of Modern Rationalism 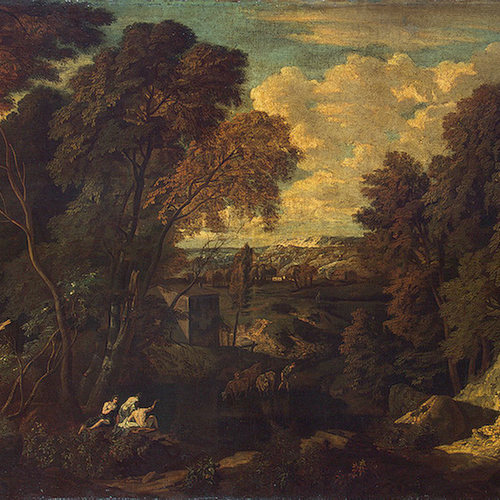 Through his work, René Descartes was the founder of modern rationalism. He sought the groundbreaking idea that all knowledge can be based via a deductive chain of inference. His ideas replaced an adoration for tradition with a desire for independence. He questioned everything that could be rationally doubted. He opened all knowledge to doubt by using three arguments: 1) The dream argument 2)The deceiving God argument 3) The evil demon argument. Each of the argument above shows that we never view external objects directly but only as a mental image. 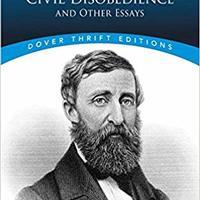 An Answer to the Quest... 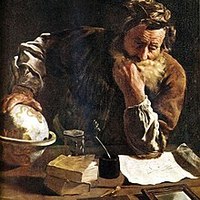 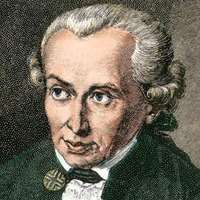 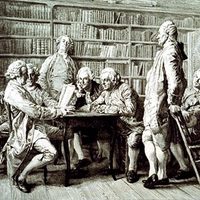 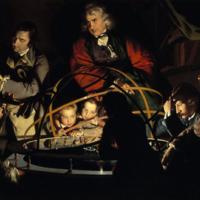 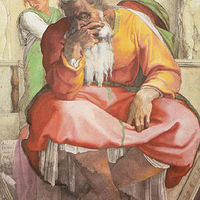 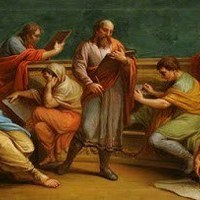 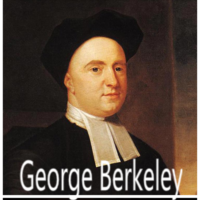 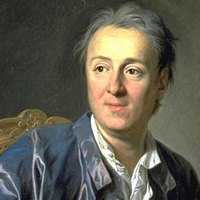 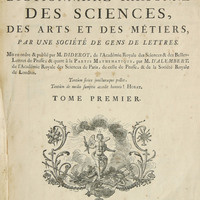 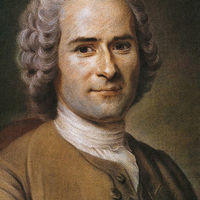 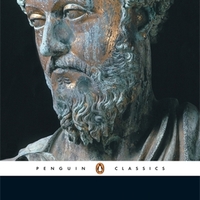 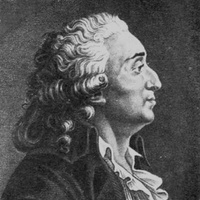 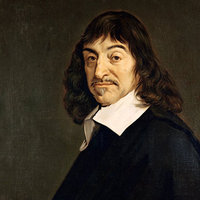 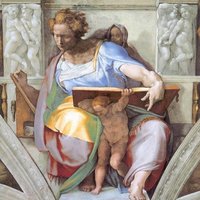 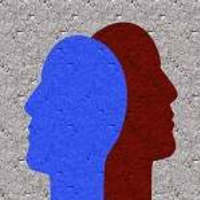 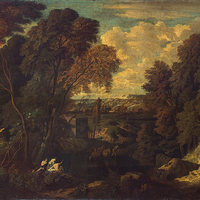 The Founding of Modern... 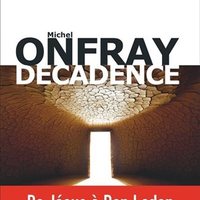 Décadence by Michel On... 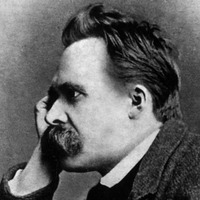 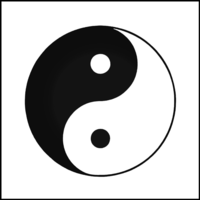 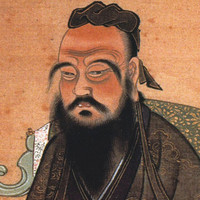 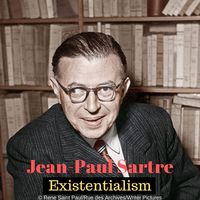 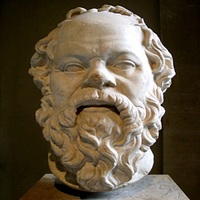 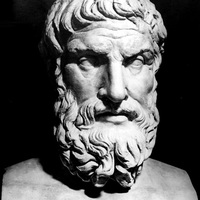 The Symposium By Plato 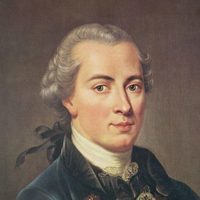 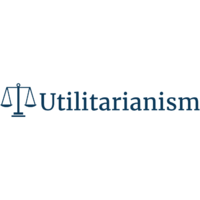 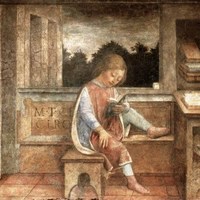