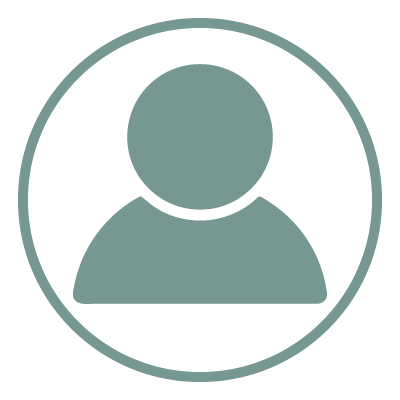 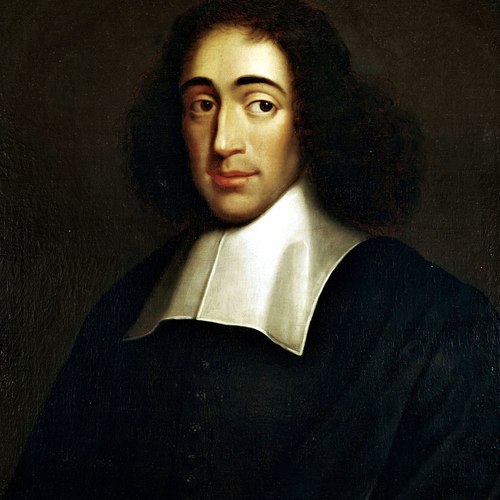 Baruch Spinoza was a philosopher who stated in the 17-th century that God and nature are equivalent. This is now known as "pantheism". However, for many people, the term "spinozist" was the politically correct euphemism for "atheist". Spinoza also worked on the problem of the interface between a soul and a body, and came up with an original (but flawed) theory. 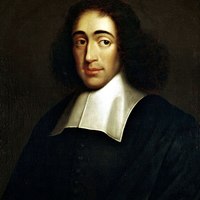