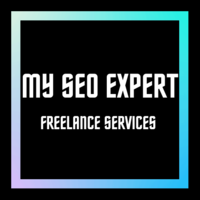 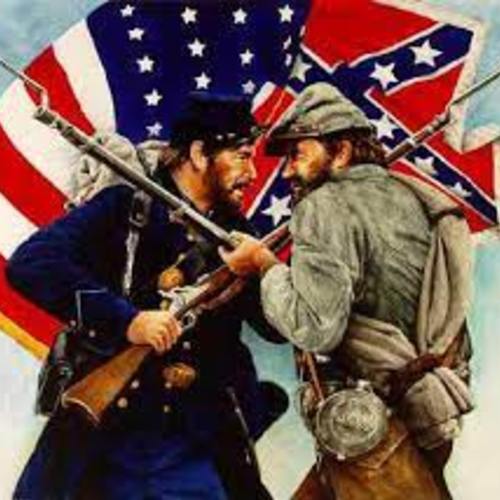 The American Civil War was fought between the United States of America and the Confederate States of America, a collection of eleven southern states that left the Union in 1860 and 1861. The conflict began primarily as a result of the long-standing disagreement over the institution of slavery. The practice of slavery in the United States was one of the key political issues of the 19th century. Slavery had been a controversial issue during the framing of the Constitution, but the issue was left unsettled.[17] On the eve of the Civil War in 1860, four million of the 32 million Americans were black slaves. 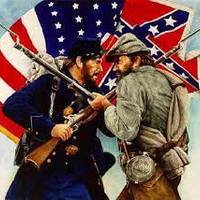